Afghanistan on the brink
Prev Next

Afghanistan, Parwan: The Kabul government and intelligence forces (NDS) have long supported local militias and the warlords who control them.
The militiamen do not like groups to be defined as militias, they prefer the definition of “uprising people”.
Abdulbasir Salangi, former governor of Parwan, says: “These groups are made up of ordinary people who have taken up arms to defend their families and their lives. Some of us have already fought in the past, we were leading normal lives but events forced us to go back to war.
We have a duty to defend our people from the risks created by the withdrawal of troops and by other countries trying to interfere with Afghan affairs, such as Pakistan". Alessio Romenzi 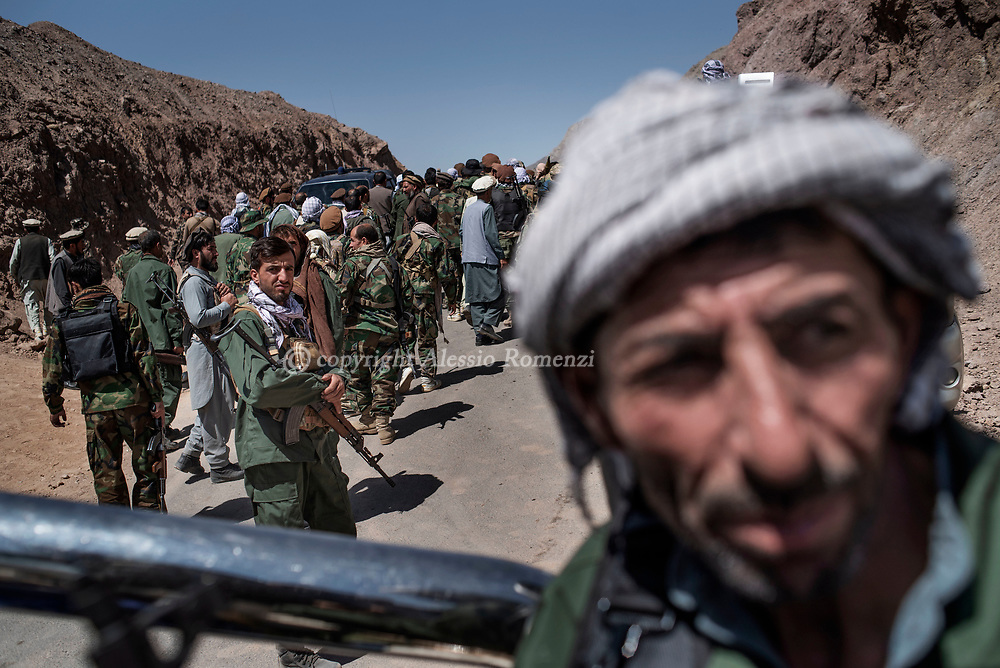